Crisis Communications: what you need to know 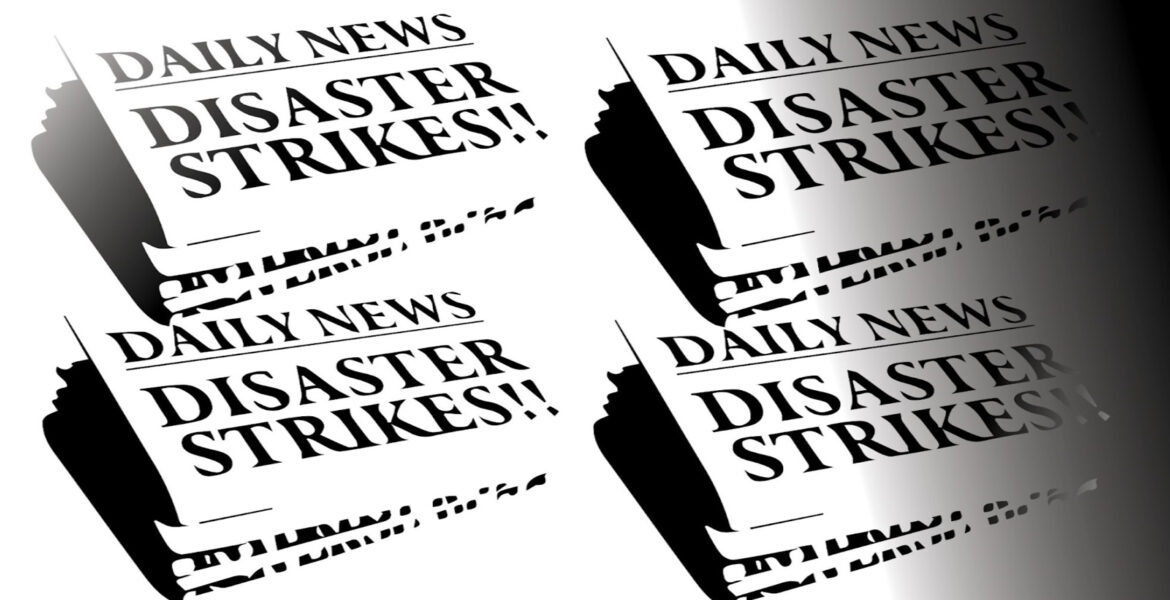 When a crisis arises, every organisation must understand how to rebrand and rebuild their image, and our team can ensure that your reaction does not become the story.

To help our clients understand what to do in a crisis, we would go over the dos and don’ts.

What is Crisis Communication

Organisations must be ready to deal with potential crises such as violence, computer hackers, product recalls, business misconduct, reputation problems, and public relations concerns. Preparedness for a crisis guarantees that key individuals can interact with one another quickly and efficiently during times of threat, providing information that helps the organisation to address the problem, safeguard customers, staff, and assets, and boost business.

PR helps you increase your credibility within your sector and your general reputation by utilising thought leadership articles and social media engagement. Consistent, good media coverage has the potential to alter businesses. PR Organisations of all sizes and sectors are facing an increasing number of risks. Because internet news media is immediate, it is more critical than ever for companies to be able to respond promptly and confidently when a crisis arises.

Southwest Airlines demonstrated this after their flight 1308 experienced problems in the air, resulting in the death of a passenger. They had a crisis plan in place because proper crisis response occurs well before a tragedy or death; there is no time for preparing after a crisis, just action. They were able to emerge from the crisis with their image intact because they had a social media listening team and a crisis plan in place.

What management does and says once a crisis occurs is referred to as the crisis response. Public relation plays an important part in crisis response by assisting in the development of messages that are communicated to diverse publics. The burden on crisis managers is increased by the need to have a message available in a short amount of time. The motivation for being speedy, though, is the organisation’s desire to communicate its side of the story. The essential aspect that management wishes to convey to its stakeholders about the crisis is the organisation’s side of the story. People want to know what happened when a catastrophe happens.  A crisis, according to crisis specialists, creates an information vacuum. The news media will spearhead the effort to fill the void by becoming a key source of information for stakeholders. One example is KFC’s crisis management campaign, which earned them the Cannes Lions haul prize. During a chicken supply crisis, their message was so good that it reached 1.02 billion people, demonstrating exactly how crisis communication should be done.

What management does and says once a crisis occurs is referred to as the crisis response. Public relation plays an important part in crisis response by assisting in the development of messages that are communicated to diverse The organisation is returning to normal operations in the post-crisis phase. The problem is no longer the centre of management’s focus, but it still needs some attention. As previously stated, reputation repair may be completed or begun at this period. A significant amount of follow-up communication is necessary. Throughout the crisis period, crisis managers frequently pledge to deliver further information. The crisis managers must fulfil such informational pledges or potentially lose the trust of the public. The organisation must also provide updates on the process of recovery, remedial actions, and/or crisis investigations.

When confronted with an unpleasant or escalating situation, our staff identifies it and has the opportunity to analyse, assist, and provide feedback. We begin our conversations by asking organisations to reflect on their experience and highlight any shortcomings. This helps our team in developing practical measures that can be utilised to align the client’s needs with that of their consumers. Reach out to us at Rewind Creative and we’d be pleased to take a look at your organisation or work with you.

The impact of PR on your business

Dinner is served: How TikTok influences the food on your plate

Bringing transparency to the way we work with client reviews